On September 20, 2016, Keith Lamont Scott was fatally shot by the Charlotte-Mecklenburg Police Department (CMPD). Reminiscent of other police-involved shootings like that of Jonathan Ferrell in 2013, the community’s frustration had escalated to a boiling point. In 2016, peaceful protests and civil unrest marked a critical turning point for the city of Charlotte, echoing an outcry that was present in other communities across the United States.  The shooting of Mr. Scott, and the demonstrations that followed, heightened an awareness of the existing racial and ethnic disparities in Black and Brown communities related to policing, economic and social opportunities, housing, employment, and health.

The ReCAST grant was awarded to Mecklenburg County Public Health based on these events and existing disparities. 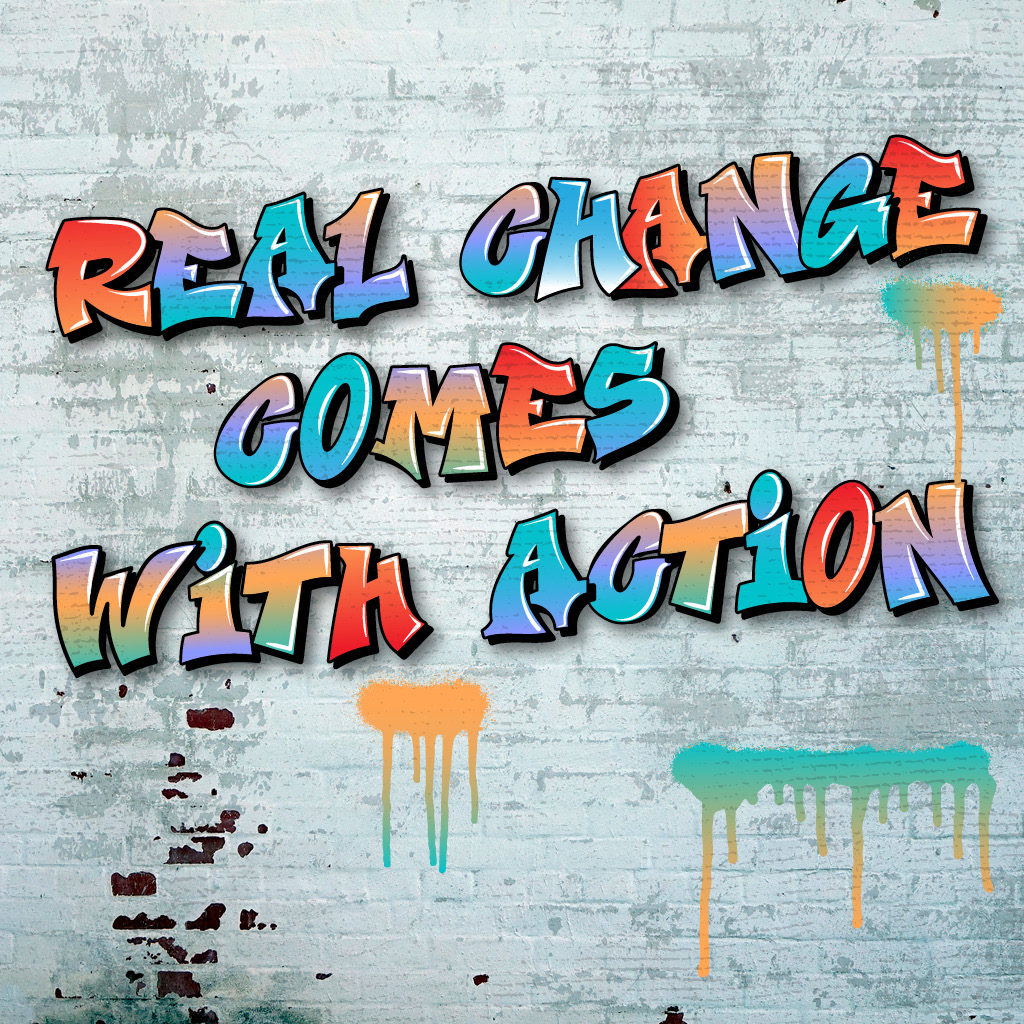 To learn more about how the vision of ReCAST Mecklenburg is being put into action, click here.